Farm Rescue was founded by Bill Gross (above), a native of North Dakota. Like many farm boys before him, it was not possible to continue the family’s farming legacy at a young age due to financial constraints. His parents encouraged him to seek higher education in pursuit of a better life. Bill went on to attend the University of North Dakota to secure an undergraduate degree in BBA and was later awarded an honorary Doctorate degree of Human Letters. During his time at the university, he also secured several pilot ratings and an Airline Transport Pilot certificate.

However, his heart never left the farming and ranching community. From a bird's eye view as a Boeing 747 Captain, flying back and forth across our nation at 40,000 feet, Bill kept looking at the farms below. The changing demographics of rural America - fewer farms, less children per family, fewer neighbors - troubled him. And always in the back of his mind, he remembered his father's concern about what would happen to their farm should anything debilitating happen.

One day on a long flight over the Pacific Ocean, another pilot asked Bill what he was going to do when he retired. Without hesitation, Bill answered, "I'm going to be this Good Samaritan that buys a tractor and goes around helping farm families plant their crops when they have a major injury or illness.” That generated some laughter until his coworker realized Bill was serious. "Well, why wait until you retire?" he challenged.

Bill Gross launched Farm Rescue in 2005 and continues to serve in a volunteer capacity as Chairman of the board. The nonprofit has become a well-known, successful organization with dedicated volunteers throughout the nation and a strong following of supporters. 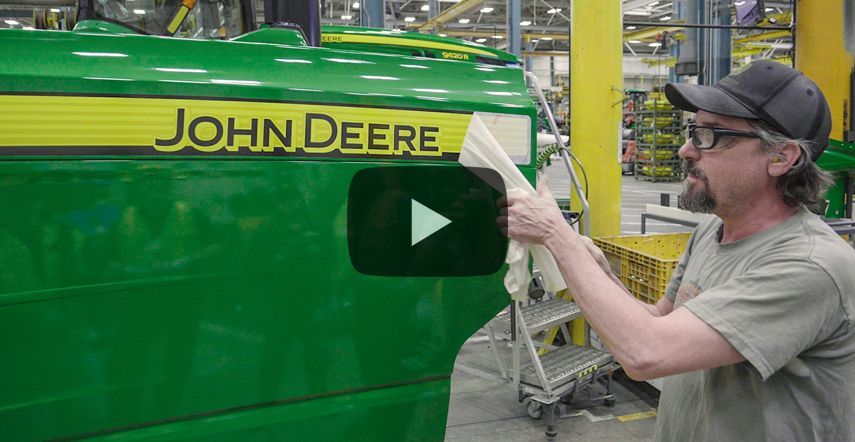 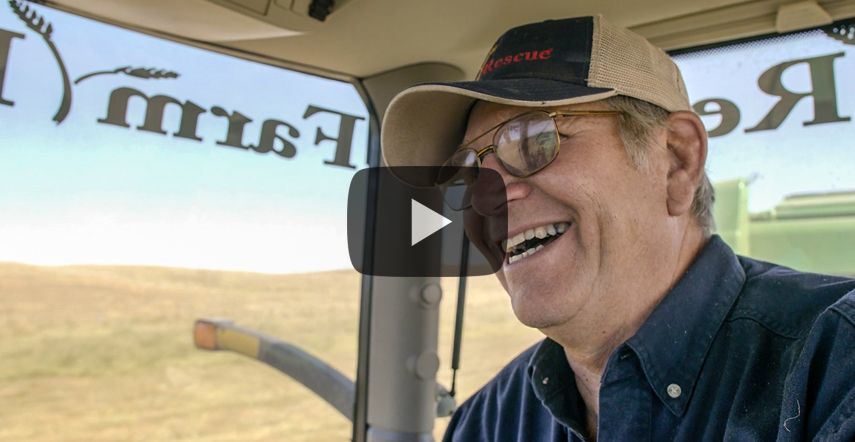 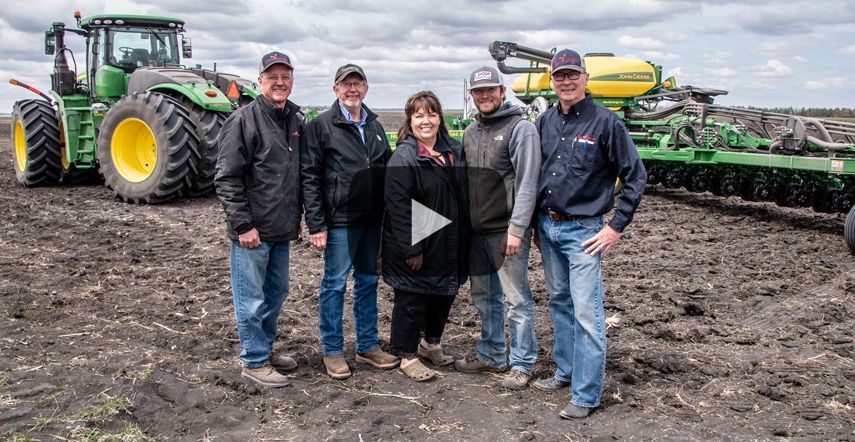